Joshua Platz became Managing Partner of Global Hospitality Search Consultants, Toronto in 2008. He began his search and placement career in 2002, with Toronto’s leading bilingual French/English search firm in Toronto. After consecutive years as top producer, he was promoted into management and built a team of key players which set production records previously thought unattainable.

Joshua is a graduate of McMaster University, having earned his BA in 1998 along with a post-graduate honours diploma from Sheridan College in International Business. He has also held the Certified Personnel Consultant (CPC) designation since 2007. Growing up in French and English-speaking parts of Canada, Josh learned to speak both official languages fluently. 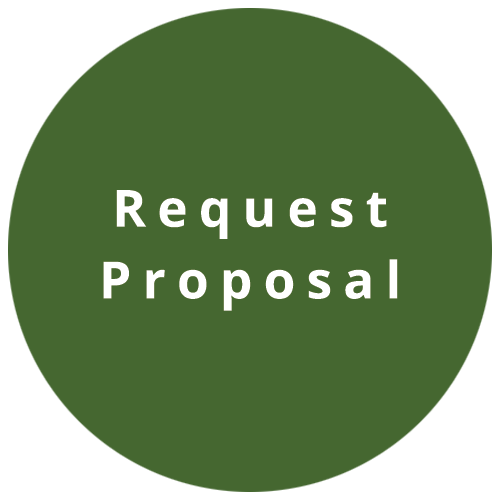 By Brian Marcus If you don’t have a New Member Orientation conducted by YOU; the GM, shame on you! When Mrs. Smith dyes her hair in the locker room sink or Mr. Jones wears his flip flops into the lobby and when Mr. Davis stops you in the restaurant and asks what the Board of Directors is; all could have... END_OF_DOCUMENT_TOKEN_TO_BE_REPLACED

“After searching on our own for months for our Executive Chef,  it was wonderful to have found you!  You were so responsive to our needs, great to work with and ultimately found us our perfect candidate.  Thank you so much!”